Saturday morning my friend Nona called and suggested that today is a great day to tour the Historic Sample-McDougald House in Pompano Beach, Florida. Nona, Pam, and I have wanted to do this for a few months and we hadn’t made time to do it. So, today was a perfect day for it, and we are so glad we did. The weather was perfect.  Pictures taken here. 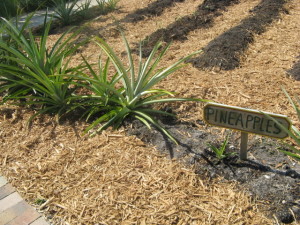 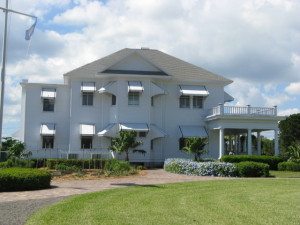 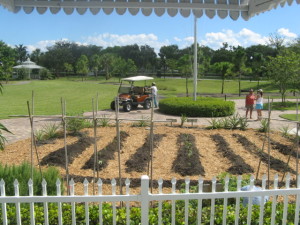 When we arrived, several volunteers were working in the garden, they had just harvested sweet potatoes. We walked onto the very large wrap around porch and waited for the next tour to begin. One of the volunteers came over and offered us some muffins with a wonderful sauce to dip them into. It was sort of like a bread pudding muffin. It turns out her son is going to school at a culinary institute and he brings home samples of items he made. It was very kind of her to share them with us.

Ruth was our wonderful tour guide. If you want to read about the history of this beautiful house you can go to https://www.samplemcdougaldhouse.com. In May 2001, this house was moved from it’s original location to where it is now residing. It took lots of money, time, effort, and coordination with many agencies to have the house moved. It was moved in one piece, carport and all. This is a large, heavy, 2 story building. It took about 7 1/2 hours and utility poles and power lines, etc. had to be removed to give room for the house to be moved. It even had to go over a railroad track, and turn corners at an intersection. Ruth told us that there was a man with sophisticated equipment located under the house as it traveled and if one part of the house needed to be leveled during the move he was able to do it somehow. I can’t even imagine the preparation to move something of this size, weight, and height. Imagine moving this house in one piece… incredible!!! 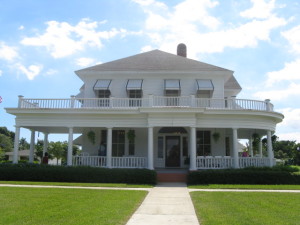 This house was built in 1916 and upon entering the house one of the features I noticed are the large windows, and the window treatments that are very old. The rooms are all very bright and feel very open due to the large window and also the very high ceilings. It was so beautiful, I knew I would have enjoyed living in this house. 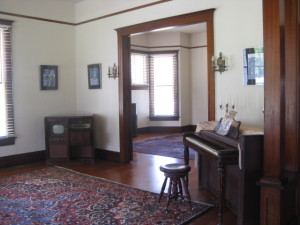 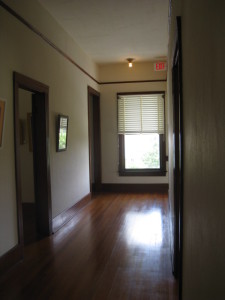 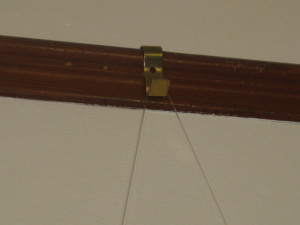 About two feet below the ceiling we noticed a strip of wood on all of the walls, this continued throughout the hallways, and all of the rooms. I also noticed that all of the paintings and pictures on the walls were hung on a clear cording of some type, and they all hung from this horizontal strip of wood which we were told is called a picture strip. This allows the pictures to be hung without damaging any walls. It was a great way to display the pictures, and it seems to be easier. How many times over the years when I hung pictures did I have to try and get both sides level. This eliminated that problem.

All of the ceiling light fixtures are original and some even had the old filament light bulbs. The breaker box on the wall is the old original one as well and our tour guide told us in the old days a copper penny could be used to complete a circuit if needed. There was also a collection of old irons, they are nothing like we have now where we can just plug it into electricity. They even had Prince Albert in a can. 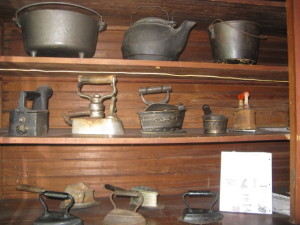 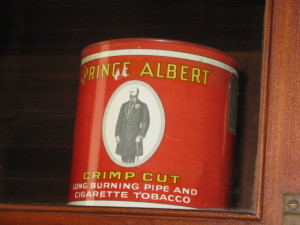 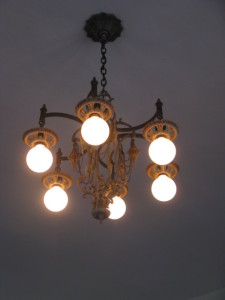 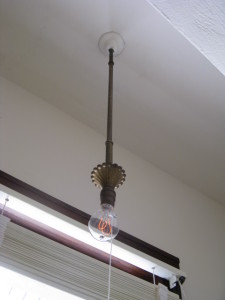 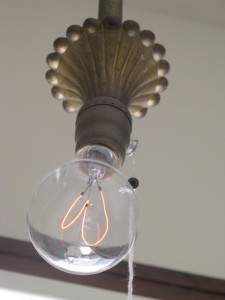 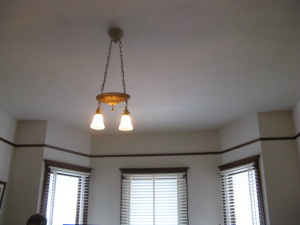 There were lots of antiques throughout the house. One of them was an old radio and it had a dial to change the stations, and there was also an old record player and the way the volume was controlled was how far the doors were opened. Doors only opened a little was less sound, and doors open all the way was a louder sound. Looking inside where the doors were we could see how the cabinet was constructed so that it was sort of a wide V inside with the wider part towards the front making the sound come out into the room.

I’m sure some of you know what these items are: 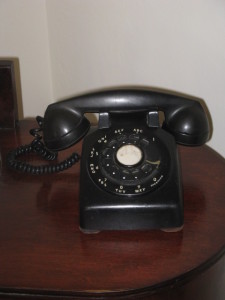 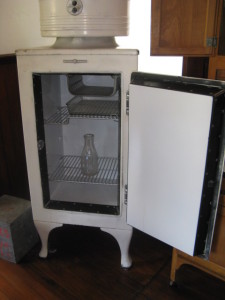 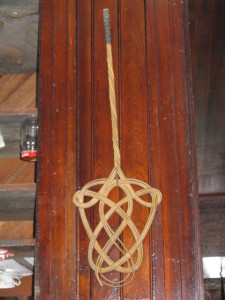 Of course eating is always a good thing, so then Nona, Pam, and I went out to lunch and had a nice visit. Pam and I then did our usual Saturday activity of working on jigsaw puzzles. We finished the one we started last week of a newsstand, and we started on a new one which is turning out to be an interesting challenge. It’s puzzles inside a puzzle. It has interesting shaped pieces, and many do not interlock they just seem to slide against each other until we find pieces that interlock with each other. 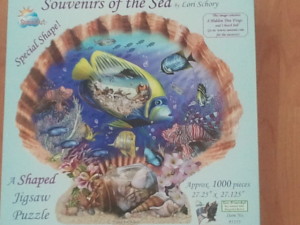 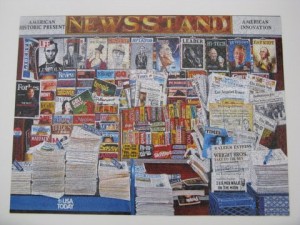 As always, it was a great day and we enjoyed our time together.

On Sunday morning, a friend of mine called and told me about a green market in Boca Raton so I decided to go check it out. There was lots of different types of food being sold, along with plants, clothes, jewelry, etc. It seemed the petting zoo was the most popular area. Since I love animals, I watched the young children get pony rides and pet the animals. I’m glad I brought my camera. There were some baby goats which I’m guessing were a month or two old, and there were baby piglets who didn’t seem very old, but they sure could move quickly. The children really enjoyed petting the animals and I could hear some of them giggle as they did. 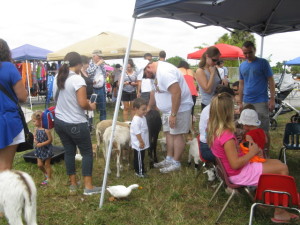 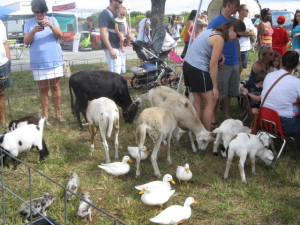 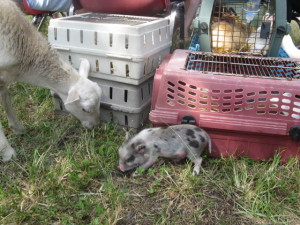 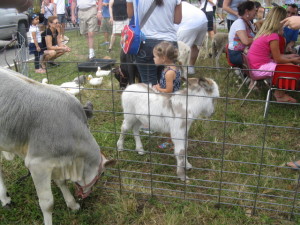 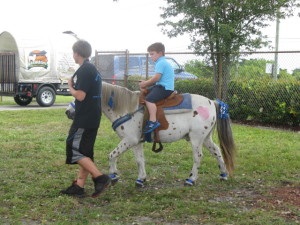 Click here to see the photo album for the above stories.