The Soroptimist Ruby Award, a future road trip for me, and education scholarship awarded in my honor 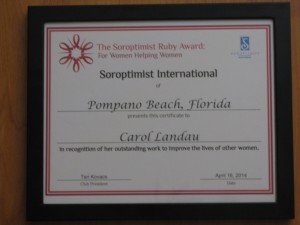 Tonight I was honored by the Pompano Beach Chapter of Soroptimist International. They presented me with The Soroptimist Ruby Award. I feel very humble, honored, and proud to be the recipient of this distinguished award. This award honors women who, through their efforts, are making an extraordinary difference in their community. 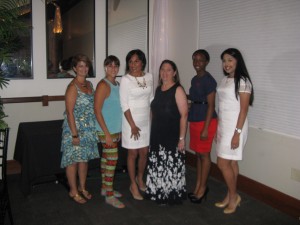 In addition to my award, they presented scholarships and awards to 5 other women. I posted an album with pictures of the event. Teri Kovacs was the official photographer and she said that she will provide me with the photos she took so I could add them to my website.

My eyes teared while Sandy Johnson told parts of my story and why I am being honored tonight, and also when I received a standing ovation from everyone there. It really touched my heart. When Susan Motley was introducing the recipients of the other 5 awards, I felt so happy and proud for them. They each had an amazing story and their achievements are substantial. I was really impressed when the story was told of one of the recipients who is in high school and is working on a project getting used pacemakers that are in good working condition, but cannot be used in the USA, but can be sent to India to be used for people there that are in need but cannot afford new ones. She took 21 pacemakers to India recently, they will be used to save lives. I felt so proud of her, and I never met her before. I don’t think I was thinking of this type of thing when I was in high school. I did trick or treat for Unicef when I was young. Maybe some of you remember Unicef and the program they had back then, and maybe they still do. 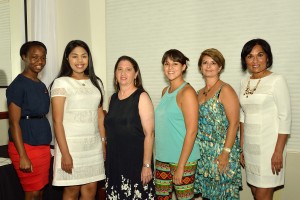 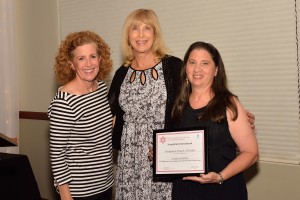 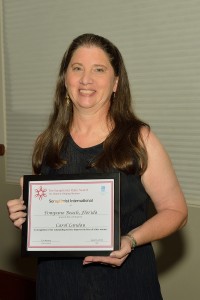 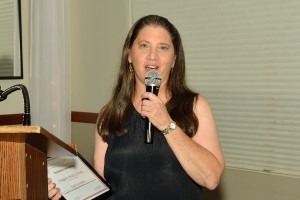 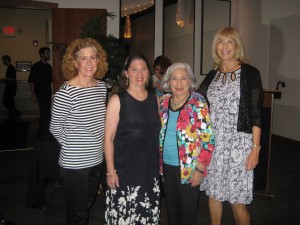 Also, I want to let you know that I have been feeling pretty good the past 2 days which is a huge blessing and wonderful surprise to me. If all goes well, my plan is to sign out of Hospice by the end of April or middle of May, and head north towards Georgia and South Carolina. I want to see my friends along the way, and also visit the firefighters in those states that I met and/or departments I gave donations to. I  know it will be a bit of work loading everything into the camper, but well worth it. Remind me of that when I get back and have to unload everything again.

Update, April 17: After talking with my doctor’s office, the insurance company, and Hospice this morning, it seems that if I leave about the middle of May it would be the best option. By waiting 2 weeks longer to leave, I should be able to have enough medicine to be away for about 2 months, rather than 1 month if I leave next weekend. I want to be gone on as long of a trip as possible, and I will have problems getting medicine once I am out of this area, so if I have to wait an extra 2 weeks to leave but it gives me another month on the road, it is worth it. I don’t really want to wait the extra 2 weeks to leave, but I feel there must be a reason I’m not leaving yet. I’m praying about it and I know that God has a plan. I’ve also realized that there can be a lot of changes in a few days or even weeks. I feel really blessed that I’ve had several days in a row where I am feeling better and not in much pain. I still get tired easily and take naps, but that’s okay. Staying longer will also give me more time to use up the food in my freezer and refrigerator.

Update, April 21: Today was the Broward County Municipal Clerk’s Association lunch meeting, and I along with Barbara who is another retired clerk and a good friend of mine attended the meeting. The program was legislative updates and proposed changes to laws regarding public records and meetings. As the city attorney told about the proposed changes, Barbara and I who were sitting next to each other looked at each other and we agreed that we’re glad we’re retired. 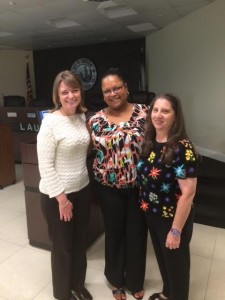 In October 2013, I attended the city clerk’s lunch meeting where a scholarship in my honor was voted on and approved. Today, the Ayesha Robinson, the Oakland Park Deputy City Clerk, was awarded the first Carol Landau Educational Scholarship. It was an honor for me to be present to see this scholarship awarded. In addition, upon arrival at the meeting, everyone was given a raffle ticket for a drawing for a gas card. Ayesha won that too. We all thought that’s pretty cool, she can use it to pay for gas when she attends the June conference which is paid for with the scholarship she was awarded today. As a side note, when I first moved to Florida from Texas, it was because I had accepted the position as the Oakland Park City Clerk. Interesting that the first scholarship was awarded to someone from Oakland Park. It was not planned.

Here is a copy of the press release that the Broward City Clerk’s Association is sending to the state and national city clerk organizations. Carol Landau Scholarship

On November 5, 2013, I wrote about being present at the meeting where I was being honored with having an educational scholarship awarded in my name, Lois stories, surprises I received from my friends at the Albuquerque Balloon Fiesta, and much more.

5 Responses to The Soroptimist Ruby Award, a future road trip for me, and education scholarship awarded in my honor